You are here: Home » Testimonials

“Lineu’s guitar has an excellent playability: balanced bass, bright trebles. It is a guitar that fits any musical style. I identified very easily with it. When I first played Lineu’s guitar, I felt that it was right for me because I play a lot of musical styles. For my disc, it fitted like a glove.” 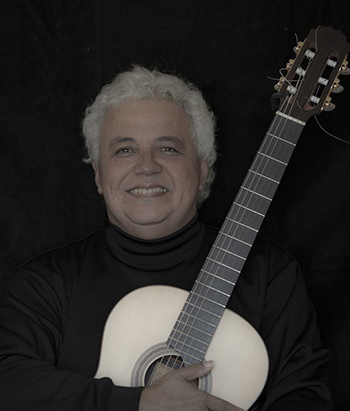 “I play the great Brazilian Luthier Lineu Bravo’s guitars. I have a ‘Requinto’, which is a preciousness, and one made of pinewood, that one in the picture. Another rare jewel. Have you ever seen a singing newborn? That’s what happens to Lineu’s guitars! An awesome sonority! Congratulations, friend Lineu, you rock!” 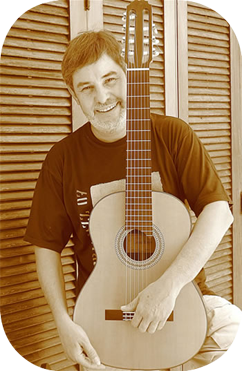 “When I performed in Socoracaba, a city in São Paulo state, I met Lineu’s father, who told me: ‘I have seen you play a 6-string guitar and a 8-string guitar, now I want to see you play a 7-string guitar made by my son!’. I am already playing a Lineu Bravo 7-string guitar and what happens is that all my other guitars are being cast aside. Lineu’s guitar is a versatile instrument and fits in different styles. It is a good instrument to play and make things easier than they really are. And when it comes to its sonority… Well, this quality I don’t know how to explain because this is a secret that only the greatest luthiers of the world know about.“ 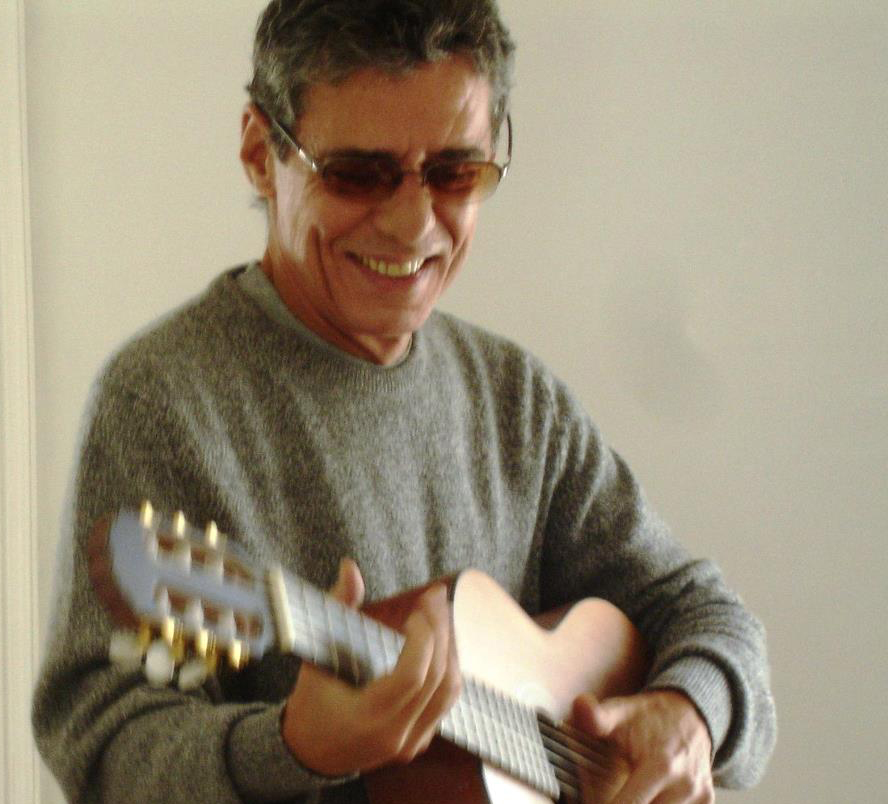 “I have a great esteem for Lineu Bravo’s guitar. Apart from its everlasting beauty, it is a composer itself.” 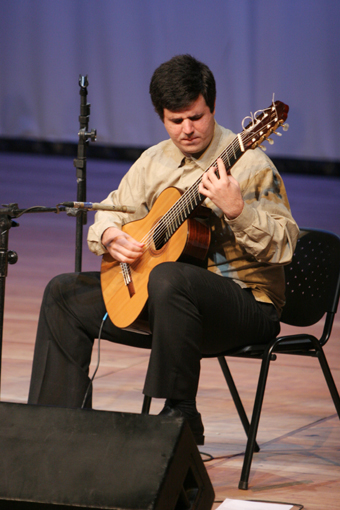 “We got to know Lineu’s guitar through Maurício Carrilho and we got surprised with the high level of finishing, the tuning and perfect balance. They are very suitable to the type of music we do, that mixes chamber textures with rhythmic sequences, some sound precautions of classic guitar with a little bit of popular music.” 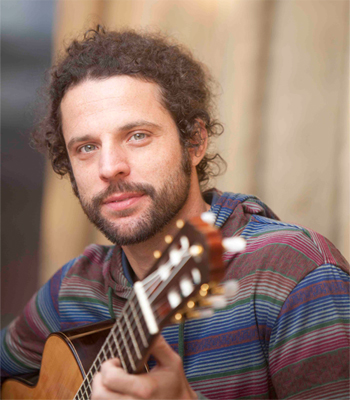 “Lineu Bravo’s guitar is nowadays one of the greatest models of Brazilian sonority. A 7-string built with excellence, an instrument that is easy to play and has a magnificent sound. One of the best guitars I have ever had!” 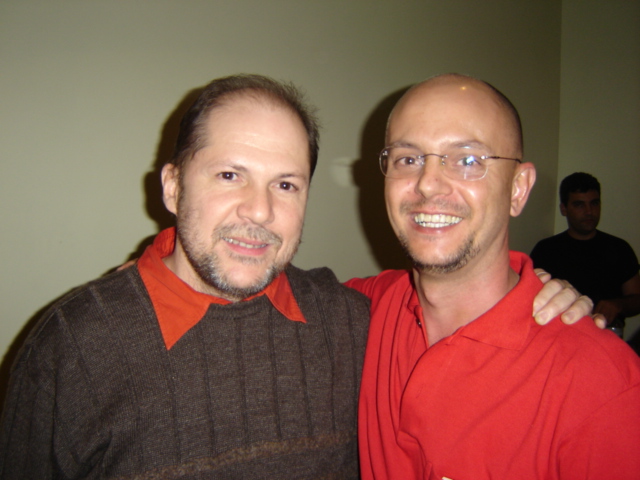 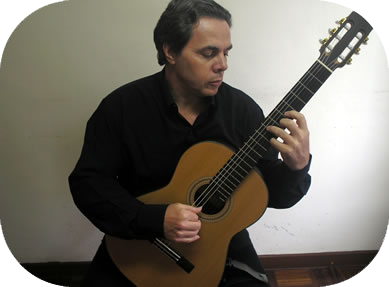 “I met Lineu Bravo in person in the “Musicalis Guitar Contest”. In this event, he offered a guitar made by himself to the winner. I took the opportunity to order a guitar. His instrument has an excellent quality and one of the best things about it is the balance between the ‘bottom and top strings and his strong personality. Bravo, Lineu!”

“Lineu talks with the wood, listens to its cravings and answers its requests. He is a great taskmaster, at last gives a spirit to his engineering. His guitars are like minsters. Lineu is the greatest revelation of guitars construction. He ascended very quickly and he will soon be among the tops of the world. He is a genius.”” 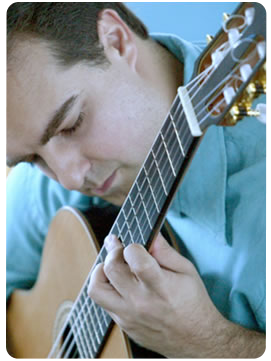 “Few times, I have seen so many qualities in a guitar: perfect balance between timbres, impressive sustain, potent volume, comfortable neck and a beautiful finishing. It is an instrument that, without any doubt, matches international guitar’s quality.” 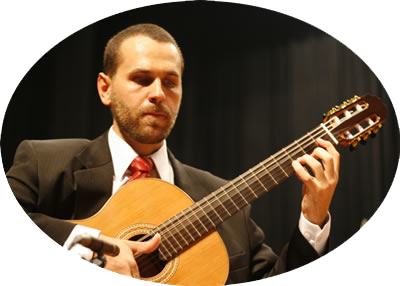 “Lineu Bravo is one of the greatest revelations of Brazilian luthiers, due to his great skill to obtain balanced and consistent sound results. Also, his instruments have a perfect tuning and careful finishing. Certainly, his nome, which already represents reference in the Brazilian scene, will reach extremely consolidated position.” 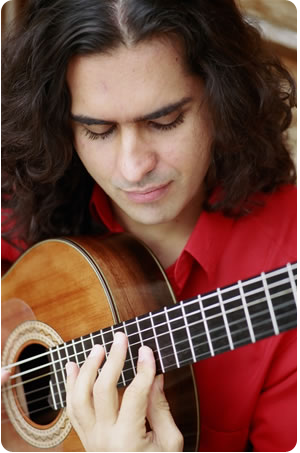 “I was lucky to find Lineu on my way. Apart from being a wonderful guy, his instruments have everything that a meticulous musician needs: perfect tuning, big sonority, comfort and beauty.” 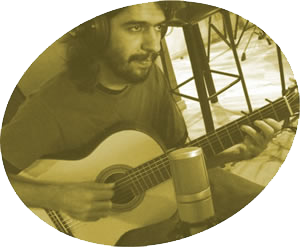 “The perfection of Lineu Bravo’s guitars put him between the cutting edge luthiers. The balance between bass and treble is impressive and of a unique beauty. It is an instrument that makes you a better musician! Great guitar, great master! Thank you.” 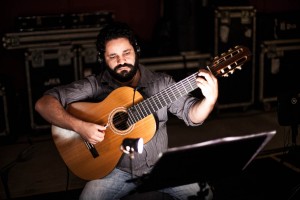 “The 7-steel-string guitar made by my friend Lineu Bravo establishes, in a definitive way, a very high pattern for that instrument. With a beautiful timbre, a lot of volume, balance and great tuning, it is for sure a landmark in the 7-steel-string lutheria in Brazil and in the world.“