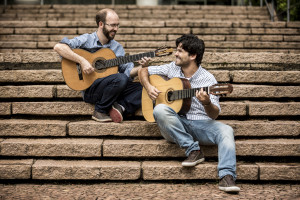 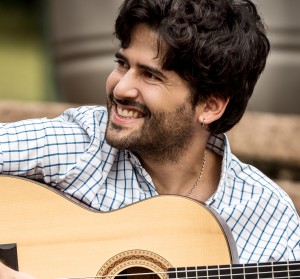 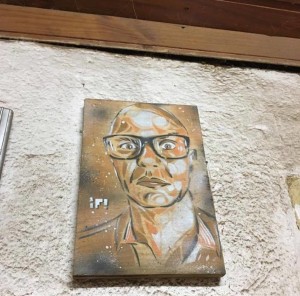 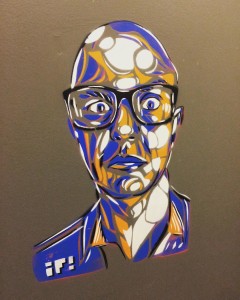 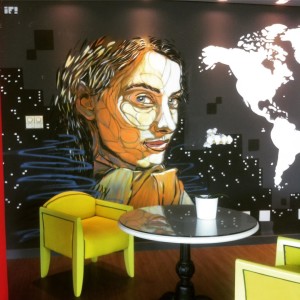 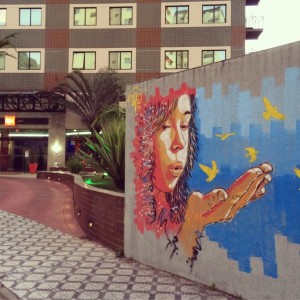 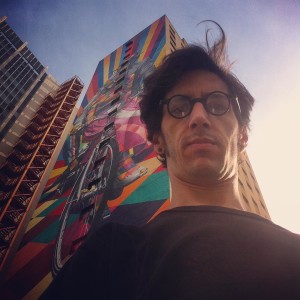 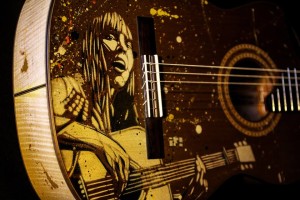 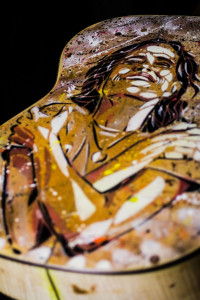 The musician, who has built a sucessful carreer, has been playing a Lineu Bravo guitar since 2010

The musician Daniel Marques, who has built an incredible career, makes all the Brazilians and luthier Lineu Bravo very proud. He has founded a Brazilian music program at Global Music Academy (Berlin, Germany), where he is a teacher. Apart from that, he is a producer at Brazilian Explorative Music Festival.

Daniel Marques collects important music awards – he was one of the best musicians of the year in Brazil, in 2015, and won the biggest music award as a producer at Brazilian Music Award, in 2010. Daniel also won The Akademia Music Awards, in L.A for the best instrumental composition, in 2016.

Daniel plays an instrument made by the luthier Lineu Bravo in 2010. The 7-string guitar has a Canadian cedar top and Jacaranda Back. 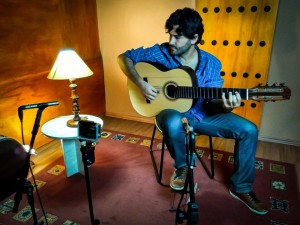 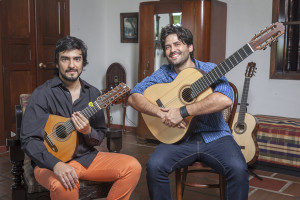