You are here: Home » Artist » Samuca Muniz and his Lineu Bravo guitar 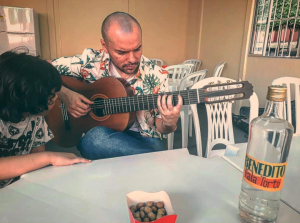 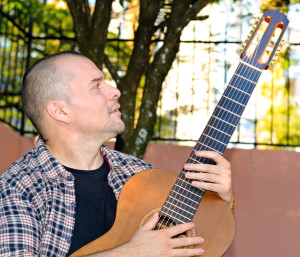