Lucas Telles and his 7-string guitar made by Lineu Bravo

You are here: Home » Artist » Lucas Telles and his 7-string guitar made by Lineu Bravo 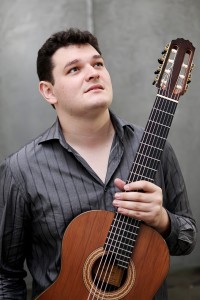 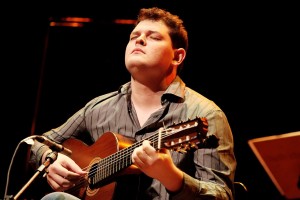 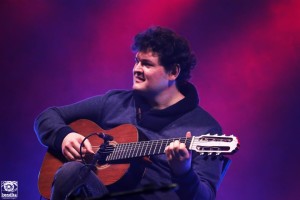