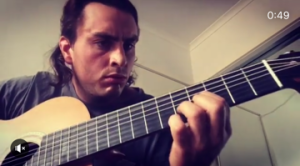 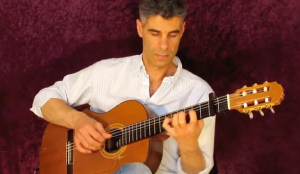 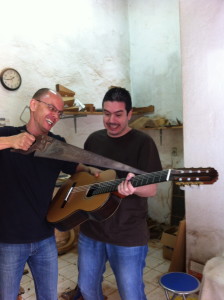 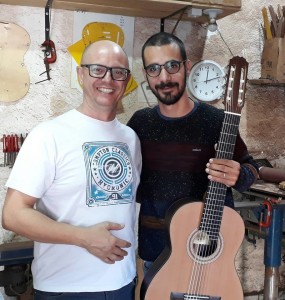 The musician Rafael Schimidt has recently purchased a 7-string guitar made by luthier Lineu Bravo. 9 years before that, he had acquired a 6-string one.

The guitarist, who started his career when he was 15 and has a unique musical style, left a testimonial about the instrument built by the luthier:

“I got to know Lineu’s work through my friend Alessandro Penezzi, who has a 6-string Lineu Bravo guitar. The guitar made by Lineu has a great playability, impressive workmanship and Brazilian pure sound.”

The guitarist Rafael Schimidt started his career when he was 15 and nowadays he is establishing his own music style with a lot of different influences such as: Guinga, Dilermando Reis, Dino 7 Cordas, Raphael Rabello, Baden Powell, Paco de Lucia, Alessandro Penezzi, Pixinguinha, Jacob do Bandolim and Cartola.

His first “music teacher” was his father, the musician Jairo Ribeiro. When he was 10, the guitar was already a big interest. In 2005, he studied at Villa-Lobos Conservatorium, in São Paulo.

Nowadays, he plays in partnership with other musicians and also plays as a soloist.